Welcome Prof. YIGANG HE ​from Wuhan University to be Committee Member!

In 1990, he joined the College of Electrical and Information Engineering, Hunan University and was promoted to Associate Professor, Professor in 1996, 1999, respectively. From 2006 to 2011, he worked as the Director of the Institute of Testing Technology for Circuits and Systems, Hunan University. He was a Senior Visiting Scholar with the University of Hertfordshire, Hatfield, U.K., in 2002. From 2011 to 2017, he worked as the Head of School of Electrical Engineering and Automation, Hefei University of Technology. In December 1,2017, he joined the Wuhan University, China, and currently works as the vice-Head of School of Electrical Engineering and Automation , Wuhan University. Meanwhile he was vice president of China’s Energy Institute of Science and Technology, vice president of Anhui scientists Entrepreneurs Association, director of the state local joint engineering laboratory for renewable energy grid technology. His teaching and research interests are in the areas of power electronic circuit theory and its applications, testing and fault diagnosis of analog and mixed-signal circuits, electrical signal detection, smart grid ,satellite communication monitoring, and intelligent signal processing. On the above research areas he has presided over a number of state-level projects research such as the National Natural Science Foundation of China, the State Key Program of National Natural Science Foundation of China，the national key research and development plan "important scientific instruments and equipment development", the National High Technology Research and Development Program of China, the Major State Basic Research Development Program of China ,etc. He has published some 300 journal and conference papers which was included more than 1000 times in Science Citation Index of American Institute for Scientific Information in the aforementioned areas and several chapters in edited books.

Dr. He has been the general chair, session chair and the committee member of a lot of international academic conferences respectively. He was the recipient of a number of national and international awards, prizes, and honors. For example, he was the winner of national outstanding youth science fund, China national excellent science and technology worker. 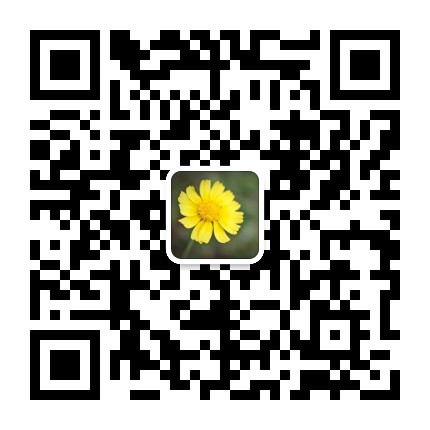